Sol Invictus is an English neofolk group, fronted by Tony Wakeford. As they have released a huge amount of quality albums since their formation in 1987, I decided to compile a bootleg best of collection as a Spotify playlist. Soon however, I realized that it would have to include about a quintillion tracks. A natural way to tackle this turned out to be dividing the collection into 4 parts by the release years. As always I wanted to make the collection like a “real” album entity.

A sharp-eyed lad may notice the absence of Lex Talionis (1993). That doesn’t mean I don’t like it, actually the opposite. I struggled hard in adding 3-4 tracks of industrial neofolk noise into an acoustic guitar driven collection and decided to make the more experimental Sol Invictus tracks into a separate collection. Also the lo-fi Against the Modern World (1988) will suffer the same fate! Nevertheless, I decided to include Angels Fall from Black Europe (1994) live album to make a cameo appearance. 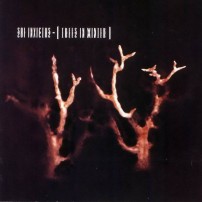 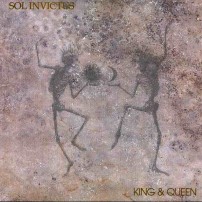 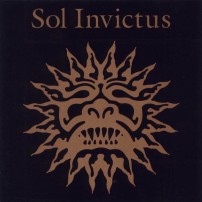 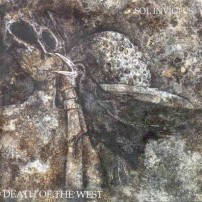 Musings on some tracks

The starting track, The Man Next Door is Very Strange is my favourite rendition of Trees in Winter’s Sawney Bean. Many consider it a classic Sol Invictus song and I like to think this 1991 Killing Tide version is more definitive than 1990 Trees in Winter version. I do prefer the title Sawney Bean though. The track is chilling and has an extremely chilling backstory too: “Alexander “Sawney” Bean was said to be the head of a 48-member clan in Scotland anywhere between the 13th and 16th centuries, reportedly executed for the mass murder and cannibalisation of over 1,000 people.” There are old folk versions of this track but I cannot say whether the composition or lyrics have been influenced by any of them.

Talking about folk ballads the 6th track Sheath and Knife is one the Child ballads (folk songs collected by Francis Child during the second half of 19th century). A lot of musicians have made new renditions of these ballads, many extremely dark in nature. Sheath and Knife portrays a particularly tragic and a bit violent love story. And the ending… Sheesh.

Quite a few Sol Invictus listeners that found the band in 2000s came through the metal band Agalloch. They released a cover of Kneel to the Cross in their EP Of Stone, Wind, and Pillor (2001). This lead me to the unpolished version on Kneel to the Cross on Lex Talionis (1993) which I could not fathom at all. However I also found Death of the West (1994). It hit the mark almost instantly and is featured as the 9th track in this collection. 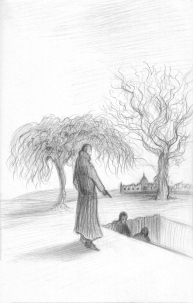 The next collection will cover the years 1995-2000, it will be linked here when it’s ready!